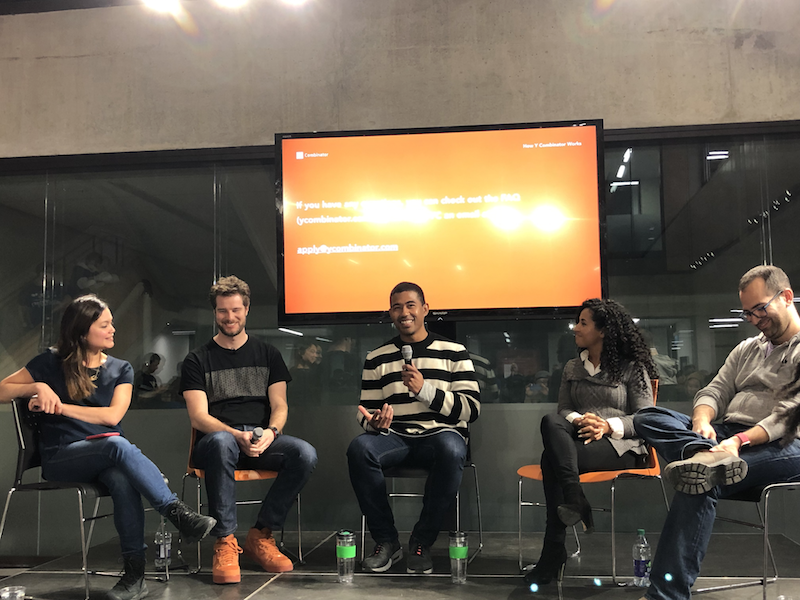 Airbnb, Dropbox, Stripe, Instacart, Reddit, GitLab, Twitch, Zapier, Weebly. I’m sure you’ve heard of the following companies if not used their services before. But what do they have in common? They are some of the top companies by valuation that have come out of Y Combinator (YC), a premium startup accelerator located in the heart of Silicon Valley. They invest seed money into two batches of startups a year, and they currently invest $150k for 7% of each company.

On January 18, 2019, I had the pleasure of attending a YC talk hosted by The Hatchery, a seed incubator at the University of Toronto (U of T). First, YC partner Eric Migicovsky introduced the audience to YC itself as well as his experience going through the program in 2011 as the Founder and CEO of Pebble Technology. I was intrigued to find out that YC invests in any type of company under the sun, from rocket startups to biotech and beyond. Additionally, he expounded upon the great benefits of the current program, which include group office hours, dinners with influential speakers in the startup space, and an incredible alumni network spanning 4,000 founders and 1,900 companies. 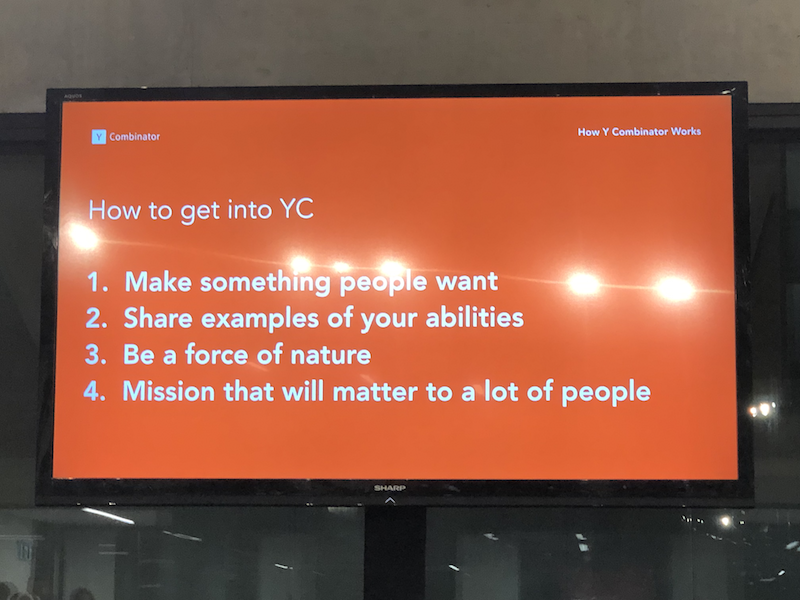 Next, YC partner Kat Mañalac led a panel discussion with Eric and three startup founders who are also YC and U of T alumni: Jimoh Ovbiagele (Co-Founder and CTO, ROSS Intelligence), Sahar Saidi (Founder and CEO, LUS Brands), and Cobi Druxerman (Co-Founder and Chief of Staff, Taplytics). It was a lively conversation, with all three YC alumni sharing their experience going from U of T student to startup founder, when they got into YC, and how their respective companies have been doing since YC. For Jimoh, his primary challenge was getting lawyers to adopt ROSS Intelligence’s artificial intelligence-powered technology, as the legal industry has traditionally been slow to adopt new technologies. Sahar shared the difficulties she faced as a solo female founder that sells hair products to people with curly hair and advised that if she were to do YC again, it would be with at least one other co-founder. Lastly, Cobi mentioned that Taplytics had four co-founders at the beginning, and that helped tremendously with task delegation and playing to every co-founder’s unique strengths.

After the event, I had the chance to meet Kat and ask if there were any YC companies that were online community-based, to which she replied that Reddit and Twitch were the main ones. Then, I introduced FoundersBeta to her.

All in all, it was a wonderful evening of learning and networking, and I hope to meet more founders and partners in the YC network! 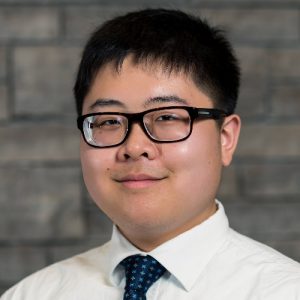 Godwin is a recent Master’s graduate with three years of research experience in molecular biology and bioinformatics, the Editor-in-Chief of a knowledge translation rare disease publication spanning three Canadian universities (Rare Disease Review), and the Social Media Lead of a US-based digital health startup (Keva Health). You can connect with him on LinkedIn, Twitter, and FoundersCoffee.