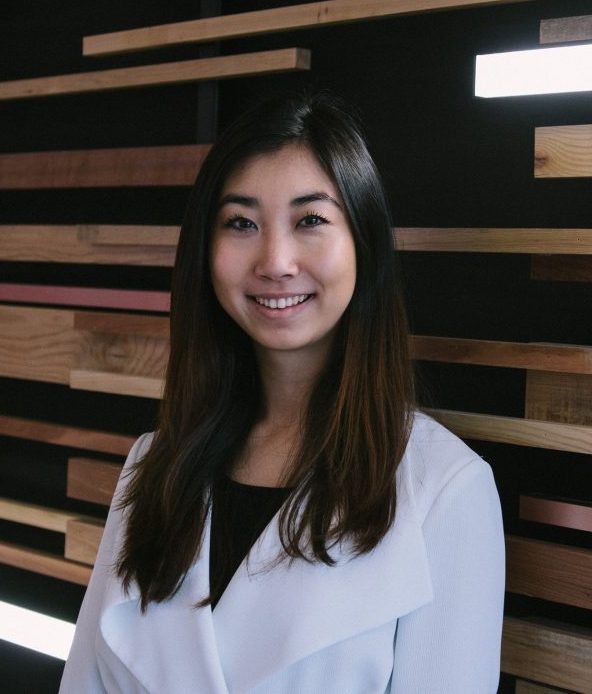 The biggest problem facing hereditary disease testing is that more than 60 percent of all genetic tests are inconclusive. Alarming isn’t it? Luckily enough Cathy Tie, Co-Founder of Ranomics decided to take action. We had the opportunity to ask Cathy a few questions on how Ranomics came to life, where their research is headed, and why the infusion of modern medicine and technology have increased efficiency for patient care.

Ranomics is a Toronto-based biotech startup that conducts proprietary research aimed at resolving Variants of Unknown Significance (VUS). The company is building the world’s first comprehensive knowledge base of functionally characterized genetic variants to help determine their role in disease development and treatment. Let’s get started!

What was the inspiration behind Ranomics? And could you touch a little bit on the early days of starting your business! For example your background and passion for human genetics and technology!

I have been working in research laboratories since I was 14 years old, and I published my first research paper at the age of 16. I also loved coding and startups, so I built iOS applications for MADLAB at University of Toronto, and participated in many “hackathons” and “startup weekends”. In my first year of undergraduate studies, I was a researcher in Dr. Frederick Roth’s lab in the Molecular Genetics department at University of Toronto. My work at the Roth Lab inspired me to use functional assays to tackle rare variants detected in genetic tests. My co-founder, Dr. Leo Wan, and I started to work on Ranomics together with the support of Indie Bio, a SOS Ventures-backed biotech startup incubator in San Francisco. Indie Bio supported us with capital, lab space, and mentorship, all of which helped us turn an idea into a company.

What inspired the name of your company?

Ranomics is a combination of words “Rare” and “Genomics”.

For anyone coming from a non-technical background, how would you explain the  technology behind your business?

The rapid acceleration of genetic testing has created a deluge of never-seen-before genetic variations, known as Variants of Unknown Significance (VUS). VUS cause 60% of genetic tests to be inconclusive, which leads to mis-or-non diagnosis for patients. We’ve built a first-of-its-kind knowledgebase of gene function information that enables clinicians to understand the biological consequences of genetic variants, including VUS, before they’re ever seen in a patient. With our proprietary, high-throughput genetic synthesis and analysis system, we generate biologically, computationally, and clinically validated data, then translate that data into clinician-friendly information that can be applied to genetic testing analysis. This information is critical to clinicians, physicians, and genetic counsellors for removing uncertainty from genetic testing results.

Can you give us an example of where/how Ranomics has tackled classifying genetic unknown variants?

We currently have proprietary, clinically actionable data on thousands of previously unclassified variants in hereditary cancer genes. Our database is used by clinical laboratories around the world to classify these variants.

How do you think modern medicine has changed or adapted with the advancement of technology? And what do you think we can expect in the future from Ranomics!

Technological innovations that increase efficiency in repetitive work or drawing unique insights from large datasets will be key differentiators for leading healthcare companies.

Ranomics was founded upon the key principle that the growth of the genetic testing industry will depend on quality interpretation of genomic data. With the rapidly decreasing cost of genome sequencing, and an increasing number of genetic tests being done each year, it is more important now than ever that testing results are accurate, conclusive, and actionable. We have developed proprietary functional assays to understand hundreds of thousands of unique variants in known hereditary cancer genes. Our vision at Ranomics is to understand the consequences of all mutations in all human disease genes, and apply this information to improve the areas of genetic testing and therapeutics.

What are the some of the biggest challenges you’ve faced with building a startup?

In the early stages of building Ranomics, we had to overcome uncertainty within product-market fit. Great technology doesn’t equal successful product, so we had to constantly reiterate the final product based on what we had learned from the market. We interviewed clinicians, genetic counsellors, and experts to evaluate how to best apply our technology to the genetic testing industry.

What advice do you have for early stage startups?

There is a quote that would serve as good advice for early stage startups “I can’t tell you the key to success, but the key to failure is trying to please everyone.”

It seems Ranomics is expanding! What are some of the characteristics you look for in a potential team member?

We look for candidates who have a wealth of previous experiences in their areas of expertise, and candidates who can find creative solutions to unpredictable problems.

While that’s all we had time to interview for, if you’d like to learn more about Ranomics’ phenomenal work, check their online platforms! 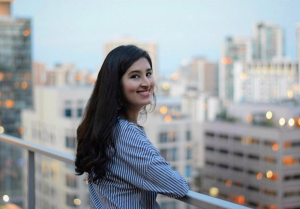 Maryam Zaidi is a user experience/ digital strategist currently working in healthcare. As a graduate from the University of Toronto in the Master of Information Program, her interests lie at the intersection of human-computer interaction and empathetic design. In her spare time, she loves to read, run, and occasionally code!